Synclavier Digital is a manufacturer of timeless synthesis products whose current line-up includes a VST plugin for OSX and Windows, an iOS app for iPad and iPhone, and BTB-1 hardware. In 2019, the Knob was reengineered from an original and made available as a limited-edition standalone product. For more information on the development history check out episode 372 of the Art + Music + Technology podcast where Darwin interviews Cameron, or read the interview of Cameron by Neal Andrew Emil Gustafson. 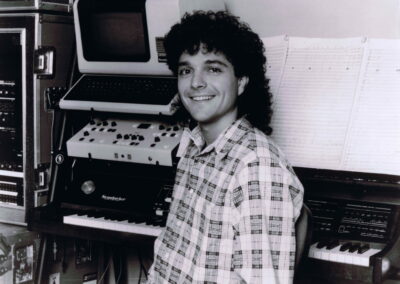 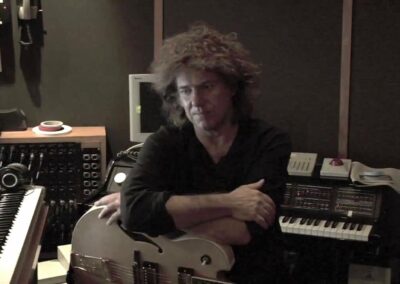 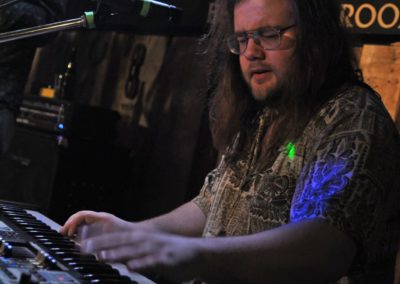 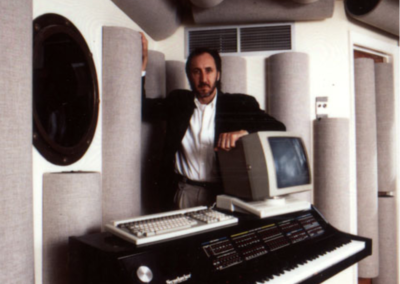 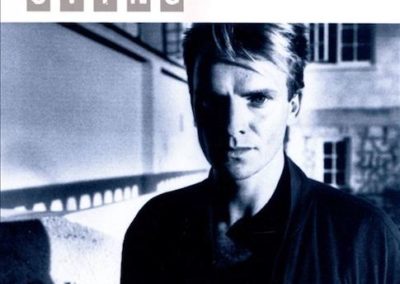 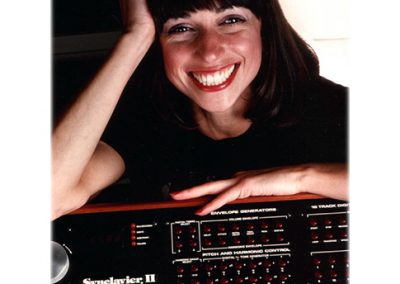 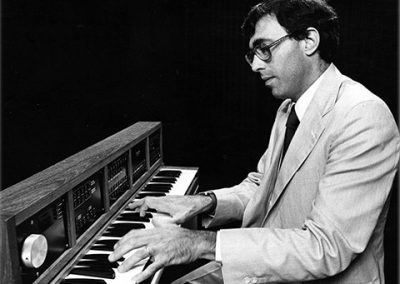 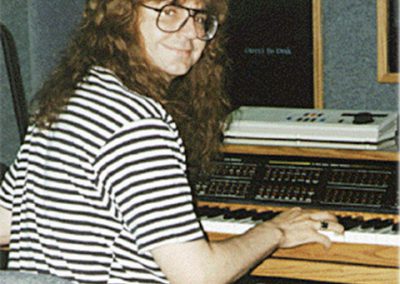